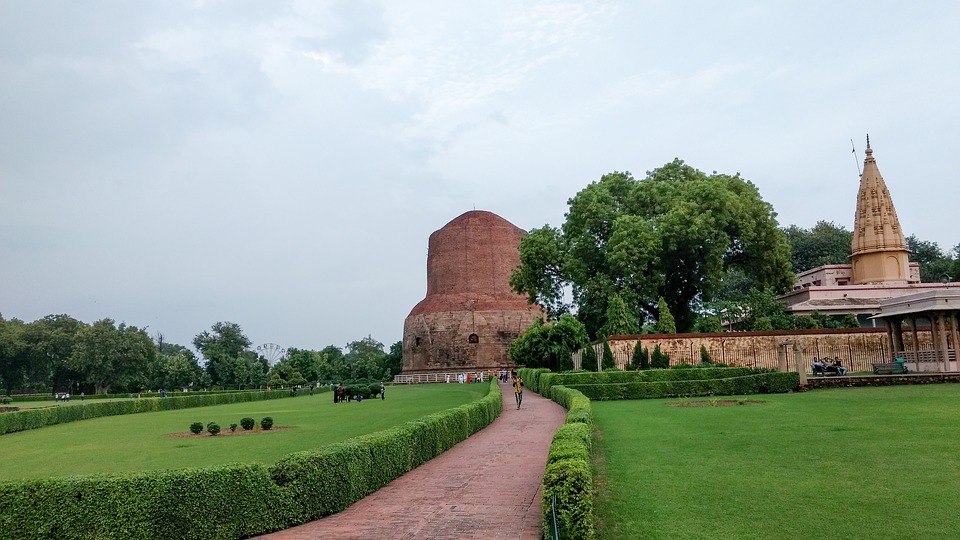 Diversity in every aspect is the major feature of India and there are four major religions found in the country amongst which Hinduism and Buddhism are the two most important ones. Buddhism is quite prominent in most part of Bihar and also in the smaller regions of Uttar Pradesh. Gautam Buddha is becoming quite popular among youths as a great spiritual saint whose teachings show the path towards the light and also to divinity. Gautam Buddha, reckoned as a religious icon is not only worshipped by the Buddhists but also by the non-Buddhists and it has been estimated that one-third of the world population is the worshipper of Lord Buddha.

Are you also looking for such a tour which gives you peace of mind and spending time in the serene, tranquil, and spiritual environment? If yes, then continue reading this article and get to know about some really important and quite popular Buddhist pilgrimage sites in India. These are the sites where one can rewind or revitalize their mind and soul and can get the experience of wisdom, enlightenment, and serenity. 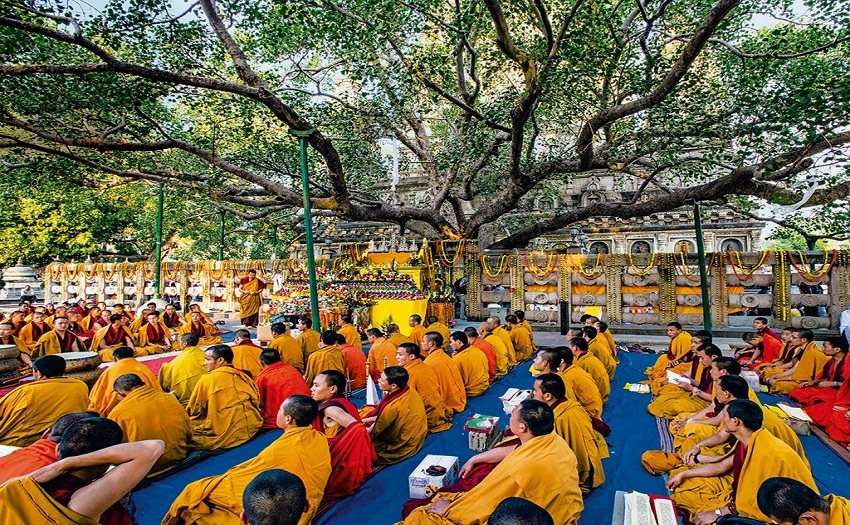 It is the only place where Lord Buddha attained his self-enlightenment under the sacred Peepal tree. This popular pilgrimage is located almost 100 km away from the capital city of Bihar, Patna. Renowned as the most famous Buddhist destination and the second largest city in the state, Bodh Gaya is the city which has been named after the devil Gayasur. This popular city in Bihar is home to numerous monasteries which were constructed by the Buddhists came from Japan, Myanmar, Sri Lanka, and Thailand. The Chaukramama also called a Jewel walk is the other popular attraction of the city as it is believed to be sacred where Lord Buddha used to come for a walk very often. 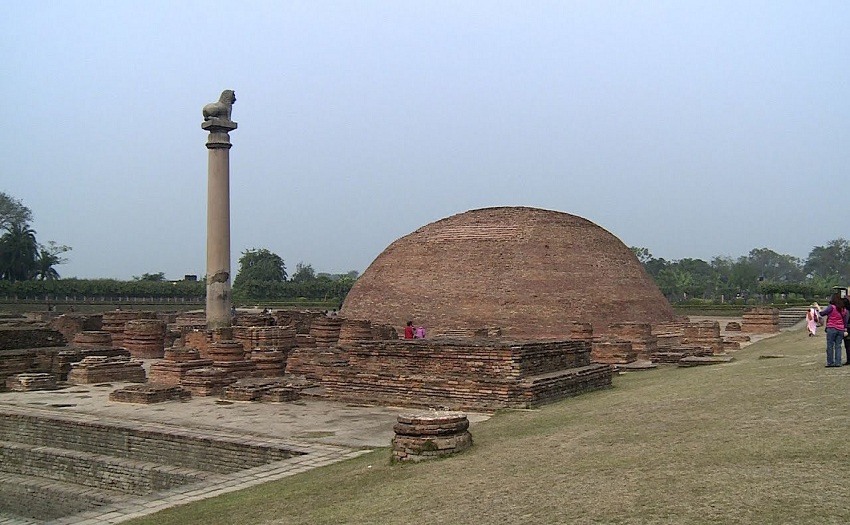 Located at a distance of almost 11 km from the ancient holy town of Varanasi, Sarnath is believed to be the same place where Lord Buddha delivered his first sermon on wisdom. This city in Uttar Pradesh is believed to be one of the most prime Buddhist pilgrimages in India which are thronged by millions of devotees every year. Sarnath Stupa which was constructed by the great emperor Ashoka is the major attraction of this Buddhist destination. The stupa is believed to be constructed during the 3rd century BC. Dhamek Stupa which is a conical shaped architecture is the other major attraction of this place which is believed to be the place where Lord Buddha delivered his first sermon on the teachings of four noble truth. 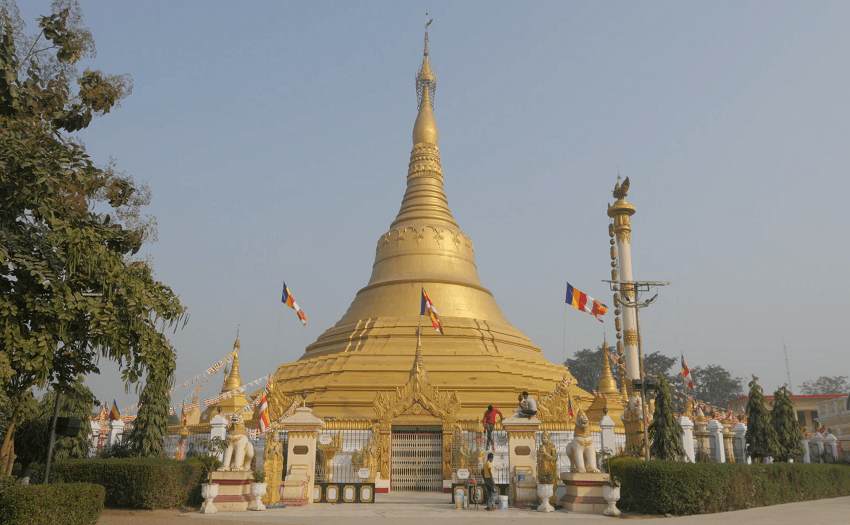 Situated almost 53 km away from the city of Gorakhpur in Uttar Pradesh, Kushinagar is the place where Lord Buddha attained the highest stage of salvation also called Mahaparinirvana. According to Buddhist mythology, various Buddhist inscriptions were excavated out in the year 1861and these excavations are the major attractions of this sacred city nowadays. Amongst all these stupas which were excavated in 1861, Ramabhar Stupa is one of the most significant and the important one. One can spot a huge statue of Lord Buddha standing in the stupa (the statue is almost 50 feet tall) and Kushinagar is believed to be the place where Gautam Buddha was cremated. The other attraction of Kushinagar is Mahanirvana Temple which houses a giant statue of Lord Buddha lying beautifully in the reclining position.

Another Buddhist pilgrimage site located in the state of Uttar Pradesh, Sankisa is, however, a small town yet it is a quite popular tourist destination in the city. The destination holds a great religious significance as according to the mythologies, Sankisa is the place where Lord Buddha came down on the earth from heaven to deliver his last sermon to his mother. Locals and historical beliefs state that various Stupas and monasteries had been discovered in Sankisa. The elephant pillar of Ashoka and Bisari Devi Temple behind whom the place has been named so. Maya Devi Temple is the other important attraction of the temple and is adorned beautifully with the scriptures of Lord Buddha dating back to the Mahayana age. 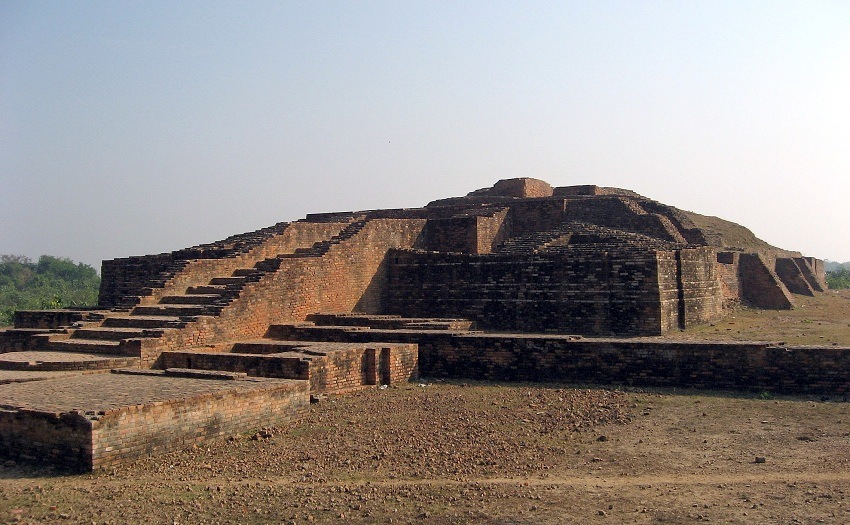 Also called as ancient Savatthi, Savasti is a glorious Buddhist destination which holds the belief that Lord Buddha had spent his 24 years of life at this place only. One can find a number of ancient temples, monasteries, and stupas in the city including Sahet (where Gautam Buddha stayed for almost 24 years). According to locals belief and Buddhist mythology, Mahet was earlier a fortified city. Jain Temple is the other major attraction of Sravasti which is popular as the birthplace of Swayambhunatha, who is the third Jain Teerthankar. This Buddhist pilgrimage city boasts a number of monasteries including Thai, Sri Lanka, Myanmarese, and Chinese.