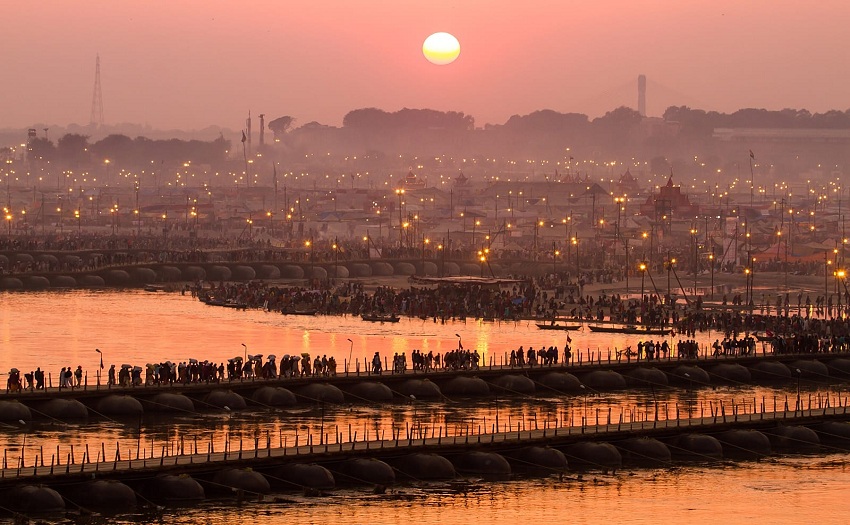 The Indian subcontinent is known for being the spiritual capital of the world. The moment you set your first foot here you will be encapsulated in a deeply religious vibe. Replete with temples and pilgrimage circuits this land of faith is also home to a number of cities that are thriving due to its religious and sacred significance. India is the perfect place to get a true taste of the spirit of spirituality. If you are looking to have a spiritually rejuvenating time then here are some of the top places in India: 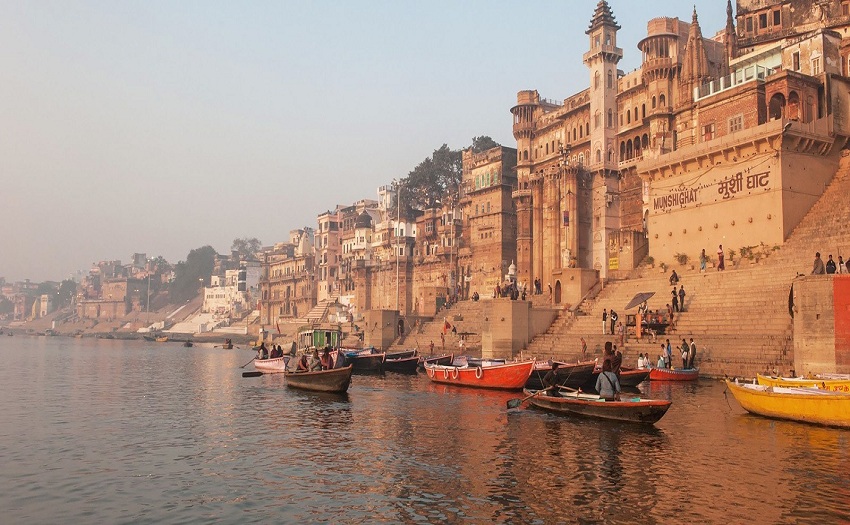 Considered to be one of the holiest cities in India and a centre of Hindu pilgrimage, Varanasi is a colourful centre for cultural and religious activities that can be experienced by a Varanasi tour package. This is also one of the oldest living cities in India and sits majestically along the banks of the holy river of Ganga that is adorned by a line of teeming ghats. The temples here are ancient and are considered to hold a significant place in their religious beliefs. The Ganga aarti that takes place here is one of the most holistic experiences anybody that can have. Another important significance here is that people who die here achieve moksha. 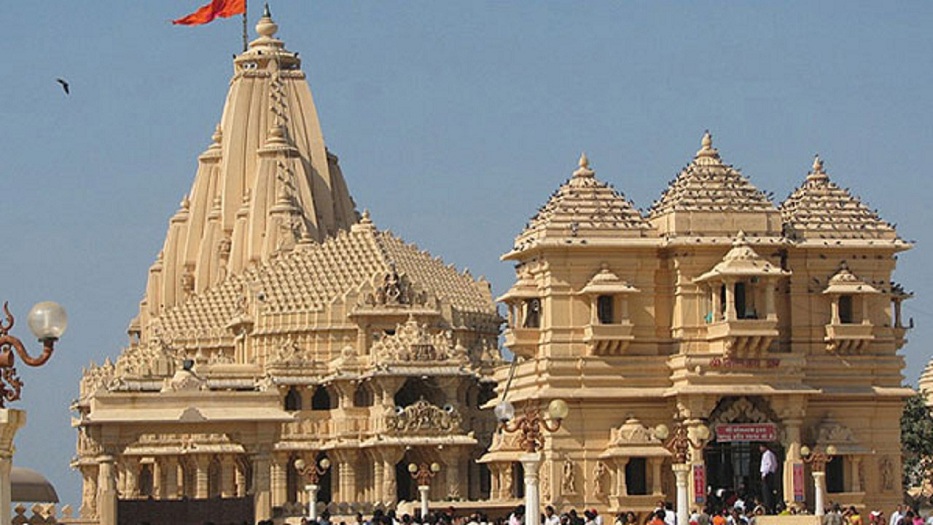 This is the well known for being the kingdom of lord Krishna emanates an unparalleled sense of spirituality that has been well preserved. The sanctity of this place is also due to the fact that it is home to the famous Chardham Yatra site of Dwarkadhish temple. There are innumerable sites, shrines and temples dedicated not only to Krishna but other gods and goddesses as well. It is visited by people of different religions and is considered to be a very auspicious city. It also offers you the opportunity to explore its wildlife and beaches and even temples that are uniquely placed. The vibe here is unmatched. 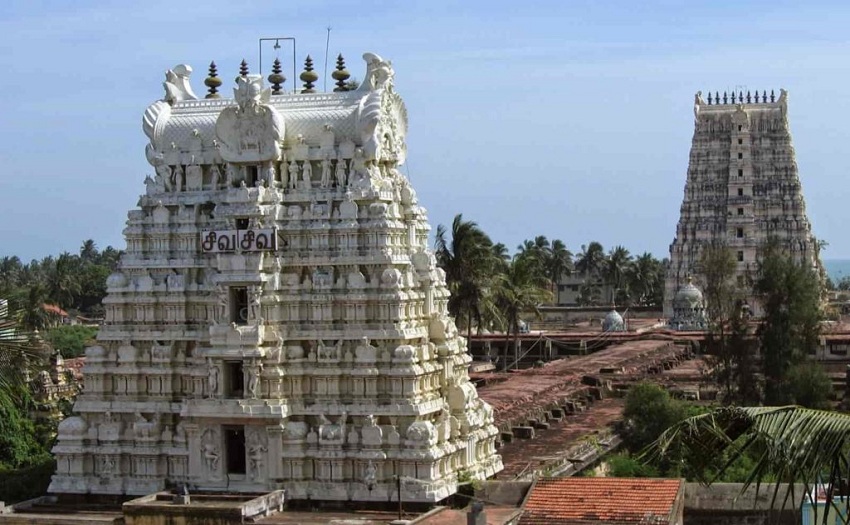 Situated on the historical Pamban Island which is separated from the pamban channel from the Indian mainland. This place is a very popular for being home to the famous char dham temple of Ramanathaswamy. These temples are of major significance to the followers of shaivas and vaishnavas. The towering gopurams and the elaborate carvings that are finished to perfection radiates incredible amounts of positivity. This is also the island which is of importance in Hindu mythology account of Ramayan for being the place from where Ram had built a bridge for Lanka to save his abducted wife Sita from the clutches of the evil king Raavan. 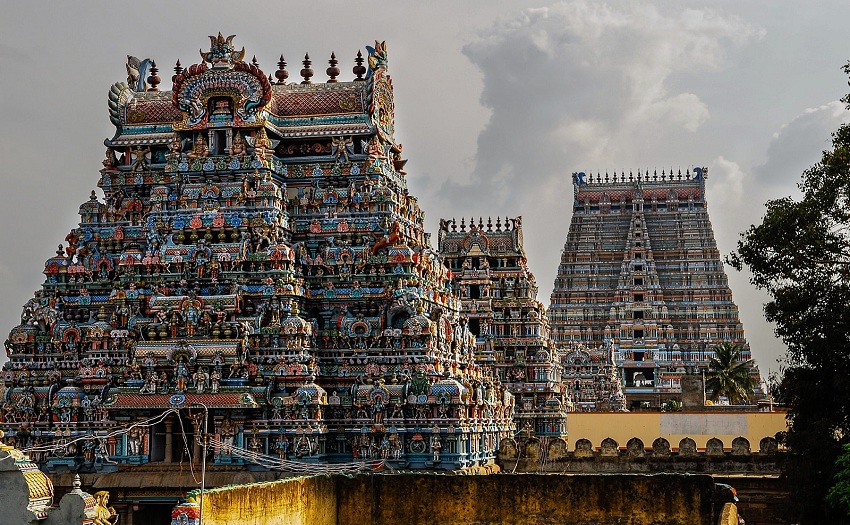 Located peacefully on the banks of Vaigai river and dating back to the Sangam periodthis city in the south is one of the most sacred places of spirituality and pilgrimage for people from different religions. The beautiful city in Tamil Nadu is popular for its innumerable travelling sightseeing options like that of Meenakshi Amman temple – a true representation of the deep-seated culture of South India. Soak yourself in a deeply rejuvenating experience at one of the most famous spiritual destination in India. 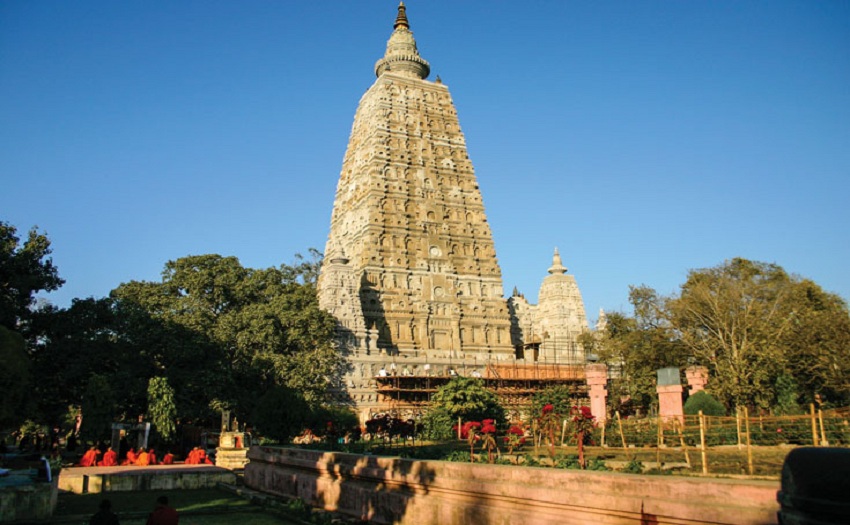 This place needs no special introduction. A visit to this place where lord buddha had attained his enlightenment after severe penance and meditation is a well-known place of pilgrimage for followers of Gautam buddha. The entire land radiates a sense of peace and is a great place for meditation. Along with the place where he attained his nirvana the Mahabodhi temple complex is a popular place of worship here making it another one of the most sacred and spiritual cities in India. 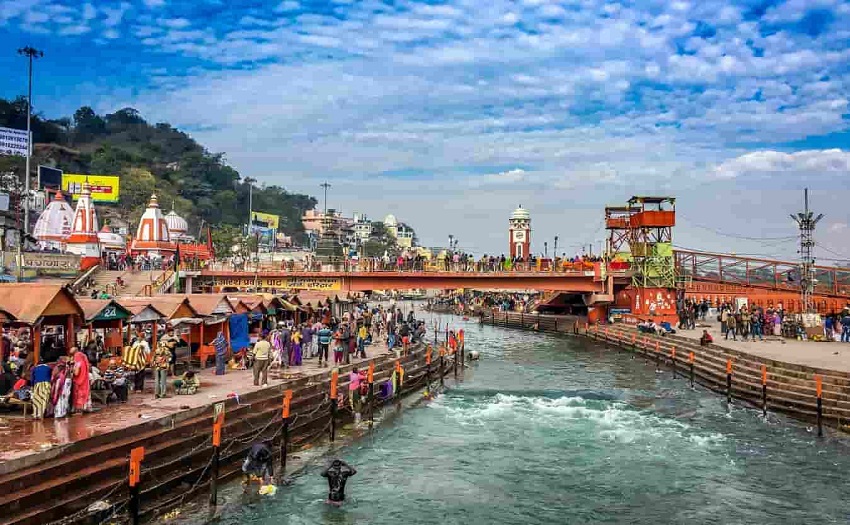 Popularly known as the gateway to the Garhwal and the starting point of the holy char dham Yatra, the sacred city of Haridwar is an incredibly pious land. With the river ganga making its way gracefully through this spiritual centreit marks the place where the holy river gushes through itsmountainous terrain to enter the plains. The place is so holy that it is host to the famous Kumbh Mela which is attended by a number of devotees from all over the world. From taking a dip in the holy water at Har ki Pauri to visiting the famous temples here, your experience will be one of a kind. 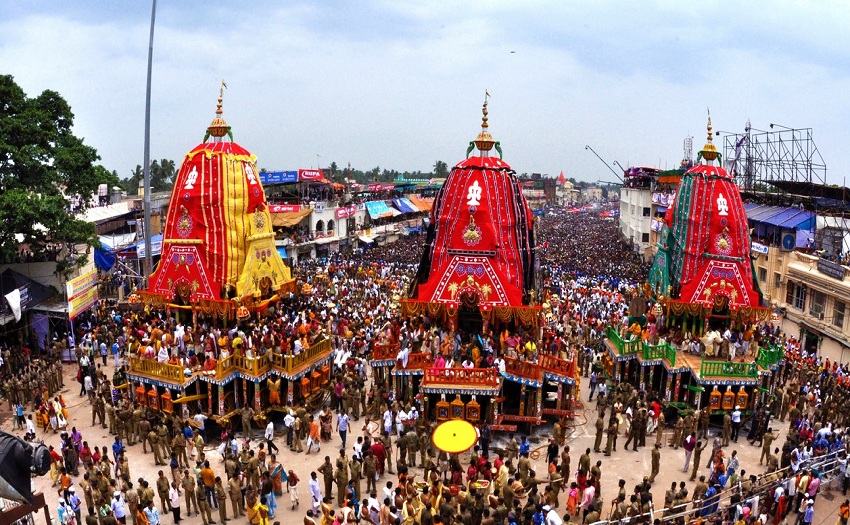 Home to the famous char dham temple of Jagannath by the sea, Puri is a great place for a spiritual awakening of your own. This coastal town is home to some of the most unique festivals like Ratha Yatra and the famous temples that dot this region. The coastal town is visited by a number of pilgrims from far and wide making it a melting pot of various cultures and traditions. Apart from the temples another interesting tourist interest here are the sandy silky beaches that only adds on to its positive spiritual aura.

Officially known as prayagraj, the holy city of Allahabad is nestled by the river of ganga making it one of the purest and the most spiritual lands in India. People make it a point to visit this place in order to take a Holi dip in the holy trivenisangam which is believed to be the gateway for moksha. The entire land is dotted with innumerable ancient and new temples dedicated to various gods and goddesses that works in attracting a large throng of devotees from all over the world.