Revealed: 11 Best Airlines In the World That Worth Your Money 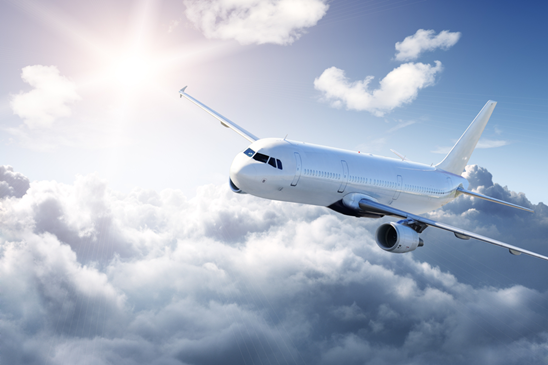 Choosing an airline is the first thing we think about once we finished with our itinerary and it should rightly be the first thing on the list since we spend a good time on air travel. A poor air travel can significantly hamper the pleasure of a journey and tire you out.

So to avoid the brunt of a poor air travel, here we are going to list some of the best airlines you can consider for your journey. This list which is made under the assistance of UK Assignment Help experts is based on the ratings of Skytrax, the most authentic source for reviewing and rating the airlines. 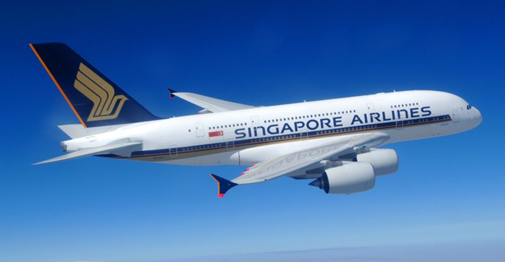 It got the best award for the First-Class and Economy cabins. The voters chose the company for its incredible quality of food and wonderful flight crew. 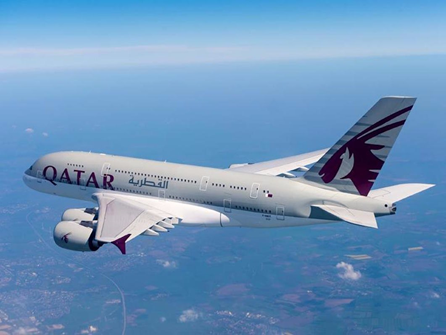 Qatar Airways has evolved into becoming one of the best airlines in today’s time. It is the national flag-carrier of Qatar and is a big booster to its economy. Qatar Airways is the second leading airlines in the Middle Eastern region. It got the ‘Best Airlines in the Middle East’ award as well as several other awards including ‘Best First Class Airlines Lounge’, ‘Best Business Class Seat’ and ‘Best First Class Airline Lounge’. 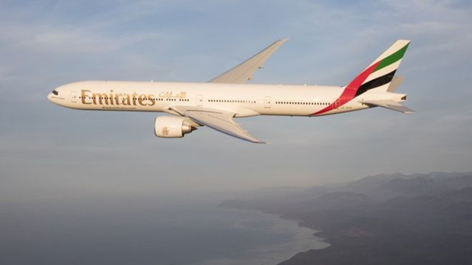 Emirates Airlines has ranked among the best airlines for decades and it still gets the best reviews from its flyers. Based in Dubai, the airline has a fleet of 259 aircrafts that travel to 180 destinations. It is also the largest carrier of A380 fleet in the world.
The airlines earned the award for ‘Best Airline Staff in the Middle East’ and ‘Best In-flight Entertainment’. It is the leading airlines in the Middle East as it carries the largest number of passengers in this region.

ANA All Nippon Airways made its presence felt in recent time and it continues to grow even in the running year as well. Headquartered in Tokyo, this airline has the largest fleet in Japan which includes 231 aircrafts. It travels to 97 destinations.
The airline gets rave reviews for its in-flight services and got the award for ‘Best Airline Staff in Asia’, ‘Best Airline Cabin Cleanliness’, ‘Best Airline Staff in Asia’, and ‘Best Cabin Crew in Japan’ and ‘Best Cabin Crew in Japan’ which make it one of the best airlines to travel. 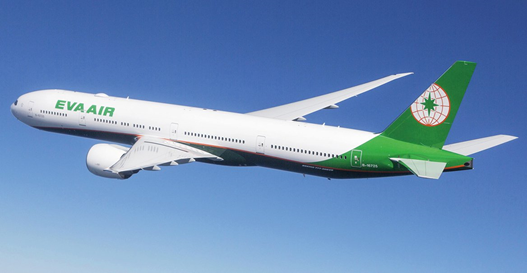 EVA Air is the 2nd bigest airline in Taiwan. It operates in 62 destinations and offers both passenger and cargo services. It is a subsidiary company of Evergreen group which is a leading shipping corporation in Taiwan. It has grown substantially in the last couple of years and has received accolades of the flyers for its outstanding services. The majority of the travelers praised the cabin staff services concerning the cleanliness, and amenities in the cabin. 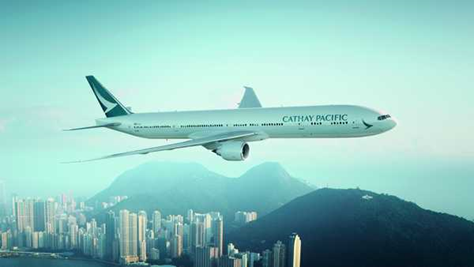 The flag-carrier of Hong Kong, Cathay Pacific Airways has consistently been the top-ranked and highly-rated airline for more than two decades. It is one of the most revered airlines in the Asian region that operates a fleet of 177 aircrafts and flies in 77 different destinations in the world. It is particularly admired for its excellent in-flight entertainment, comfort, and quality of service.

Lufthansa is the largest airlines in the European region with a fleet size of 283 aircrafts that cater to passengers in 220 destinations. It climbed the ranking over the course of last few years. However, the claim to fame of the airline is its superb quality of service and its fine products.

The airline recently purchased a fleet of the A380 which added to the number of passengers that travel through this airline. It takes flights to all major cities in Europe and it earned big revenue from people who travel to Europe to spend their holidays. 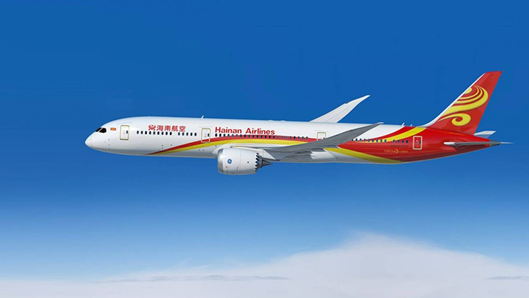 Hainan Airlines takes pride in being the only Chinese airline that has a 5-star rating. It got a boost in its ranking in the last couple of years and reached the top ranks. It ranks fourth in terms of the total number of passengers who travel through this airline.
The recently-acquired fleet of 160 jets have significantly increased the operations of the airline and contributed to its revenue. It got the award for the ‘Best Airline Cabin Crew’ and ‘Best Airline in China’.

Garuda Indonesia is again a 5-Star airline that serves as a flag-carrier of Indonesia. The airline recently experienced a substantial growth in its business due to expansion in its service and improvements in safety matters. It is particularly praised for the comfort and the Southeast Asian cuisine.

The flight attendants of the airline have received many accolades for their conduct including the award for “World’s Best Cabin Crew”. 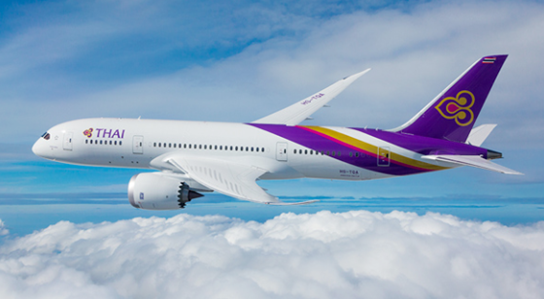 The flag-carrier of Thailand, Thai Airways is a choice for millions of travelers who want to have a good time at economical rates. With a fleet of 90 aircraft’s, the airline offers services in 37 countries.

It offers the best first-class and business-class services as well as provides a memorable experience for travelers who travel in economy class. The congenial behavior of cabin crew staff and tasty cuisine are two highlights of this airline. It has won several awards for its exceptional services. Among them, the most notable included the ‘World’s Best Economy Class On board Catering’, and the ‘World’s Best Economy Class’ to name a few.

Qantas is the largest Australian airline by fleet size, number of international destinations, and number of international flights. Though it is facing a strong competition from Virginia Australia, it has managed to maintain its reputation due to its excellent in-flight entertainment, and superb customer service. It has the lowest record of fatal accidents which makes it one of the safest airlines to travel.

Traveling can be even more fun when you have the pleasure of an air travel and these airlines can create that experience for you.