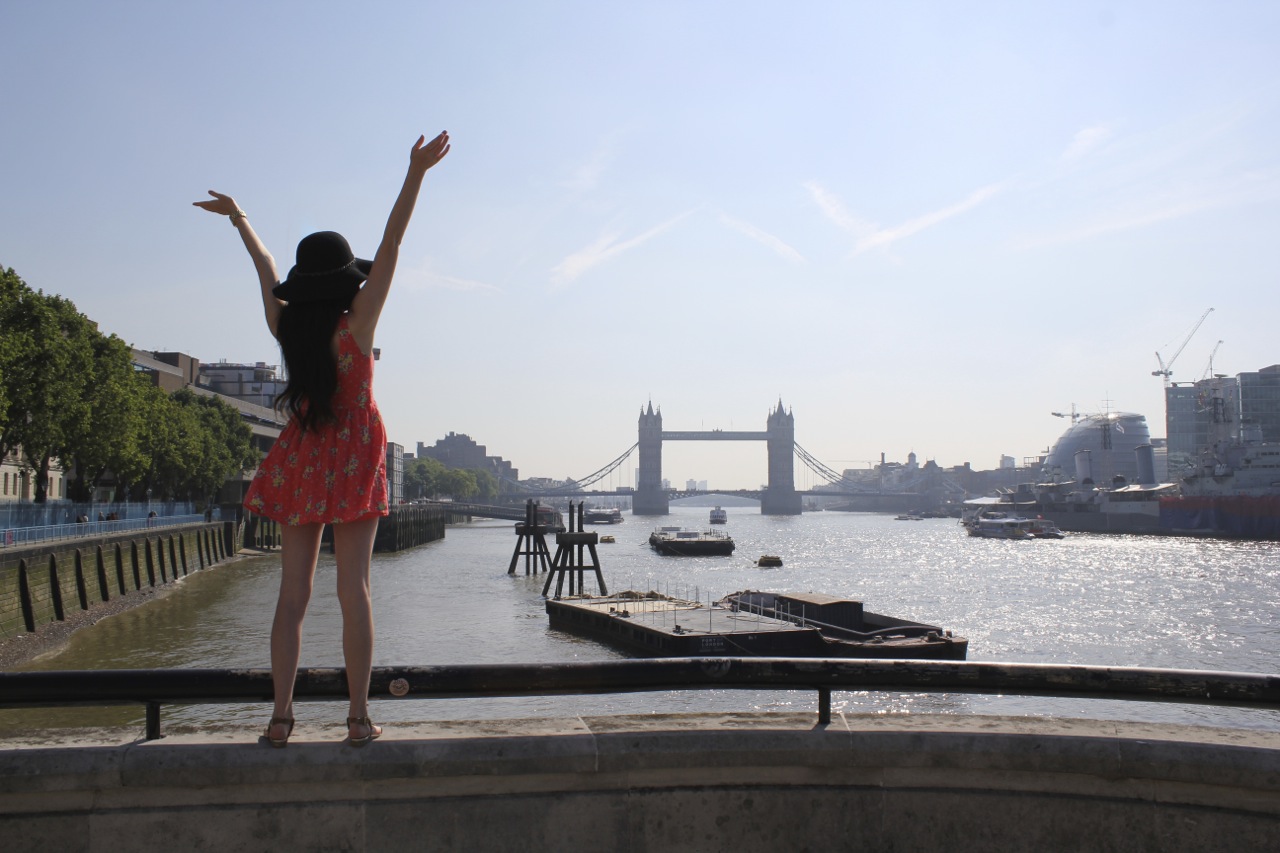 There is something special in every city, which is determined by a number of things. There is no doubt that the local historical attractions of a city add on to the charm that surrounds the city. Well, London is such a city, here you get to explore an extensive range of historical and modern attractions. The city has an abundance of museums, art galleries, historic monuments & architecture, concert halls, and royal palaces.

With a wide variety of places to visit, it will be quite difficult to decide where to visit first. So, allow me to help you out as I mention top 7 amazing historic attractions of the beautiful London City. 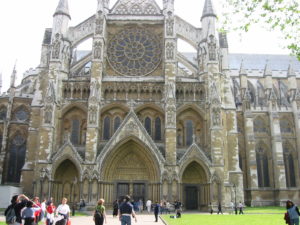 Topping the list is Westminster Abbey, it is one of the largest churches in London City and it is also the place where the Kings and Queens are being crowned and where many famous figures are buried such as – Charles Dickens, Geoffrey Chaucer, and Charles Darwin. This church attracts millions of visitors every year, so you have to be patient. Some of the major highlights of this place are – 13th-century Gothic-styled nave and coronation chair. This is also the church where Kate and William got married.

Westminster Abbey is UNESCO World Heritage Site as well. The College Garden is also one of the key highlights and quite popular amongst the tourists. It is known as the oldest garden in the country and you can even listen to the choir and sermon on certain days.

Seen on a winter’s day.

Located next to the London Bridge, Southwark Cathedral is one of the oldest (built between 1220 and 1420) gothic buildings in the city. Both the interiors and the exteriors will surely take your breath away. The layout has a cruciform design, in order to have the maximum impact I would suggest you make the entry from the backside giving you plenty of time to stare at the length of the building. The walls are covered in memorials and you get to see some carved coffins as well. 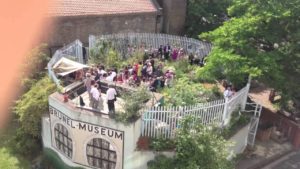 This museum sits on The Thames tunnel in London. It was Sir Marc Isambard Brunel (a brilliant engineer) who managed to build the oldest underwater tunnel in the world. It took him and his men 18 years to complete this tunnel. You can enjoy a guided tour of the tunnel where an actor will show you how Brunel and his men constructed this tunnel more than 185 years ago and what problems they faced. You can also buy books which will tell you about the history of the tunnel and there is a café to serving you both English and Turkish food. The museum also hosts various events at regular intervals. 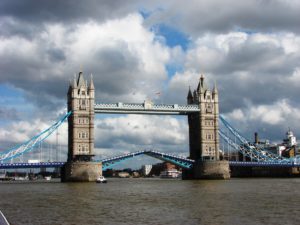 Standing tall on The River Thames since 1894, this is a must-visit. The bridge was designed by Sir Horace Jones and it has two huge towers and they are linked by two walkaways. Over 400 men helped in building the bridge and more than 40,000 people use this bridge on a daily basis. The height of the bridge is 65 metres and the length is 244 metres.

There is a misconception that the bridge is called the London Bridge but actually this one is called Tower Bridge. The design of the bridge was finalised on the basis of a design contest held at that time. The current design was chosen from more than 50 entries. 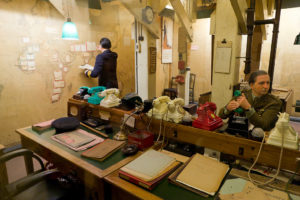 At this museum, you get to see the 90 years of the well-known ex-British Prime Minister’s (Sir Winston Churchill) life. Learn more about his childhood and his early years as Prime Minister of Britain, this period has also been named as ‘Gathering Storm’. Make yourself familiar with the challenges and the experiences of living & working underground in a secret bunker during WWII.

You will be exploring various historic rooms including the Cabinet Room, where all the important meetings were held along with the Map Room. Make the most of your visit to learn more about the British Bulldog (Sir Winston Churchill) through interactive displays outlining his life and rise to the power. If you love history, then there is a ton of reading material and you can also read the letters exchanged between Churchill and his wife Clementine. His famous cigar and red siren suit are main highlights of this museum. It is advisable you arrive here just before the opening of the museum. 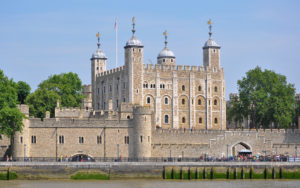 One of the popular fortresses, Tower of London has witnessed service as a zoo, a royal palace, and a prison as well. The first foundation of the tower was laid in 1078 and it has constantly improved. It is situated in Central London, near The River Thames, Tower of London is undoubtedly one of the fascinating attractions of London. The rich history of the tower dates back to the Norman Conquest.

It was damaged from the Blitz, but it has undergone various restoration over the centuries. On your trip to Tower of London, you will get to see Her Majesty’s Crown Jewels. The Beefeaters are designated to guard the jewels. The tower has also been mentioned in various plays of Shakespeare.

Sitting high on Ludgate Hill (city’s highest point), St Paul’s Cathedral is certainly an architectural marvel. The cathedral was designed by Sir Christopher Wren and its construction was completed in 1711. The cathedral is also known to have some spectacular dimensions – transepts are 515 feet long and 227 wide, the towers are 212-foot high and a striking 365-foot dome (a unique three-dome structure).

Walk 259 steps to reach the Whispering Gallery. It is given the name because of its acoustic properties. You can also have a glimpse at Thornhill’s paintings. From Whispering Gallery, climb 117 steps more to reach Stone Gallery and further 166 steps will take you to the Golden Gallery.

St Paul’s is also known for its variety of chapels and most of them can be easily accessed from the Nave. All Souls’ Chapel is dedicated to Field Marshall Lord Kitchener and St. Dunstan’s Chapel is reserved for private prayers only.