3 Most Popular Tourist Spots in Mumbai 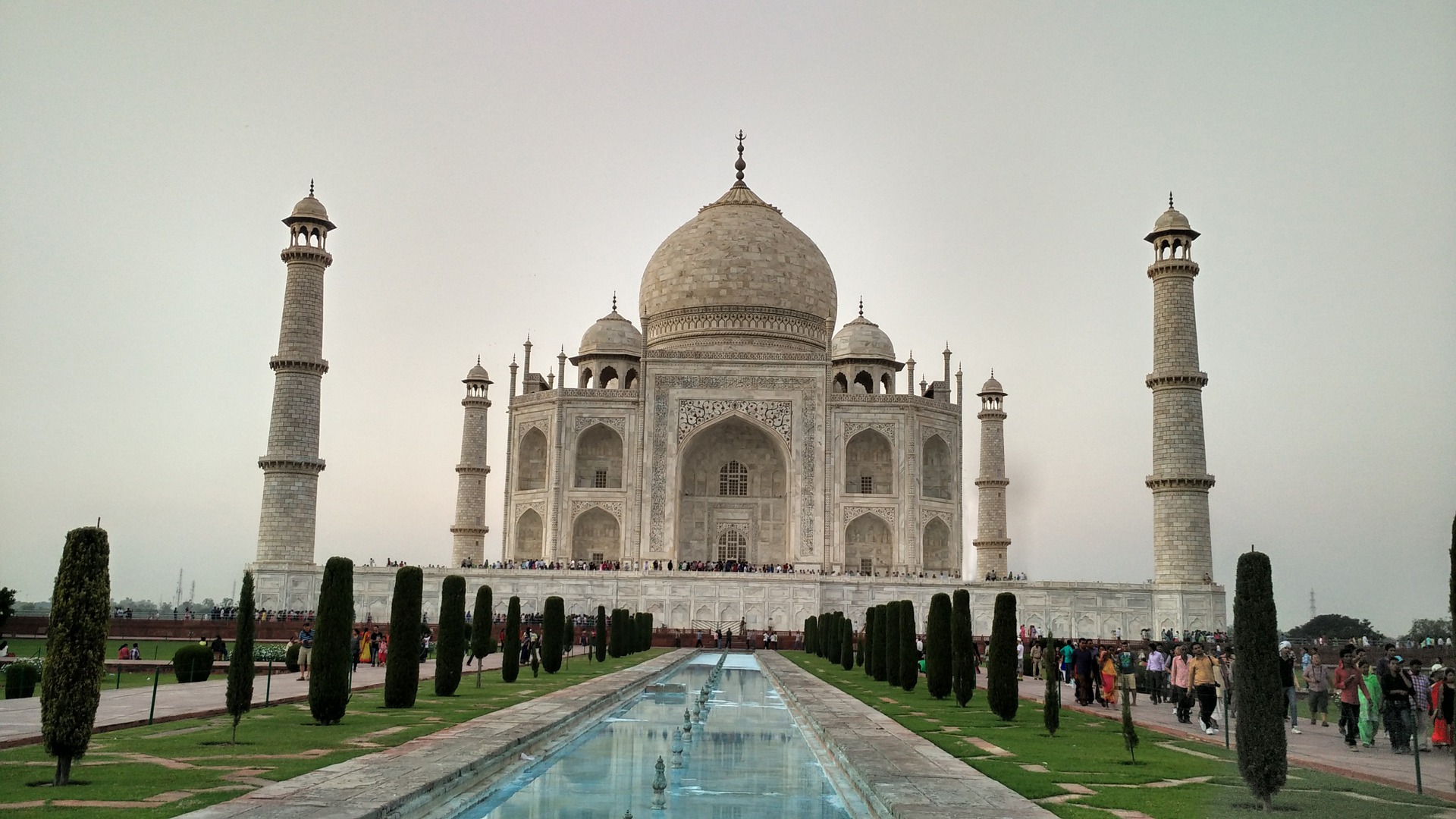 Mumbai is lovely place to visit, and is one of the most important cities in India. When you are planning your Delhi Mumbai flights schedule, these are some popular tourist spots to visit.

This is one of the most iconic places in Mumbai. A magnificent hotel, it is an amalgamation of styles from the Renaissance period and the Islamic style. JN Tata built this amazing structure in 1903. The story goes that he was not allowed to enter certain European hotels because he was a ‘native.’ So, he built the Taj Mahal Palace. This hotel has a tragic story tied to it. It was the target of the 2008 terror attacks, which shook the world. It was completely restored and opened to the public in 2010, on the Independence Day. The Taj was the first hotel to empty women in India, and also the first one to have an electricity supply. During the independence struggle, it gave accommodation to freedom fighters at no cost.

A monumental station, the Chhatrapati Shivaji Terminus is the most beautiful and artistic Gothic structure in Mumbai. It showcases styles from the Victorian era, along with Islamic and Hindu styles, all incorporated together, creating a Daliesque building. It comprises several turrets, domes, buttresses, spires and of course, lovey stained glass windows. It has so much architectural intricacy that it just takes your breath away. There are stone gargoyles around the large central tower, and several windows that are decorated with peacocks on top of the courtyard in the centre. This remarkable structure was designed in 1887 by Frederick Stevens. It was called the Chhatrapati Shivaji Terminus only in 1998. The interior of the CST is unfortunately not as impressive as its exterior. There are several modern additions that are quite unpleasant and are quite neglected with regard to maintenance. This is despite the fact that it has been listed as a UNESCO World Heritage Site.

Moving North-East from the Gateway of India, you will find the Elephanta Island. It is a UNESCO World Heritage Site, and is home to several rock-sculpted temples. There is a labyrinth of temples in caves, and they showcase the intricate carving and sculpting ability of Indian artisans. It was made during the time between AD 450 and AD 750. The main structure on Elephanta Island is a Shiva temple, which is a spectacular web of halls, courtyards, shrines and pillars. At the centre is a towering statue of Sadhashiva, which is 6 meters high, showing a three-faced Shiva. This represents the creator, the preserver, and the destroyer of the universe. The eyes are closed to show a meditative state. The name Elephanta came due to the Portuguese because of the massive stone elephant they saw at the sea-shore. This has fallen and has been moved to another location, the Jijamata Udyan, by the British. There is a little museum at the location which depicts the origin of the cave temples. It is a beautiful place to explore and is certainly worth a visit when travelling Mumbai.